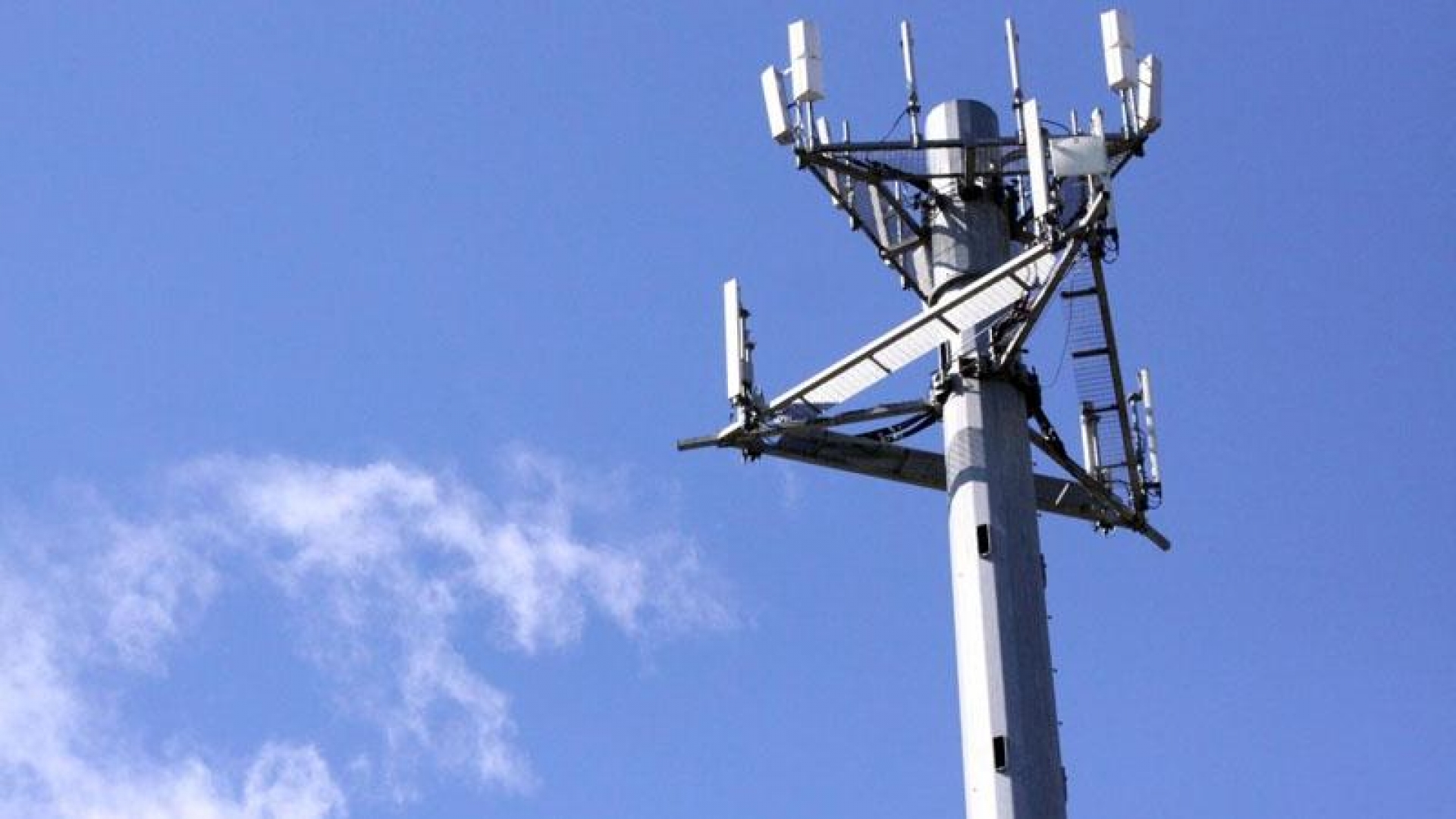 On Posted on October 26, 2018 by admin to EOX Blog
A lot of people talk about 4G LTE networks, but do we really know what we are referring to? To explain more in depth the real problem that this vulnerability is causing, let’s clear out these terms first. 4G LTE is not one but two terms: 4G meaning the 4th Generation of Data Technology for cellular networks and LTE stands for Long Term Evolution and it is nothing more than the path used to go from 3G to 4G speed, or at least “try” to reach the 4G speed defined by the International Telecommunication Union.
Hackers would use any 4G LTE Network based off a “fail-safe”, used typically during a natural disaster/ emergency or phone tower overloads requiring redirection. Fake LTE towers are used to downgrade a phone’s LTE to 3G, then down to 2G where a lot of vulnerabilities can be exploited easily.
In other words, they find the way to use these emergency protocols -that should only be used in case of emergency, of course-  to access the gate that will take them to ultimately hack and /or intercept on your phone. Ta da! It is genious.
When the infrastructure is compromised, your phone and all your data stored is in danger and more so if you do not have any type of end to end encryption it will be easier for them to steal your information – remember the big celebrity hacked photo scandals in the past year?- and use it for rather undefined and shady purposes. Having end to end encryption does not mean they will not have access to your phone but they will not be able to actually see anything. See the difference? It is very important to always protect your data.
Do you have more questions? Please contact us today to work on the best security option for your phone data.
Tags4GHackersLTEVoIP