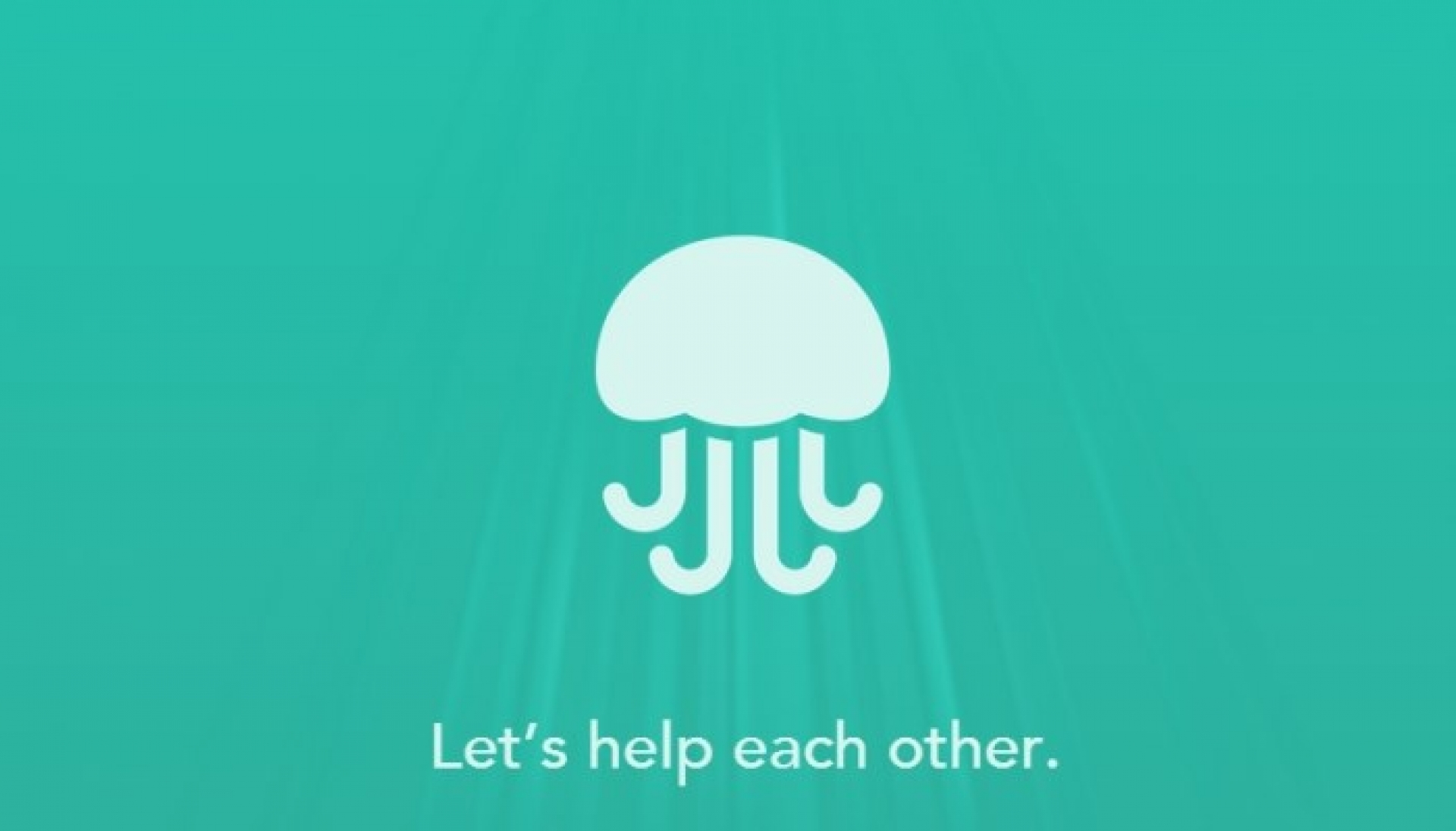 On Posted on March 8, 2019 by admin to EOX Blog
Pinterest recently acquired Jelly, an App that lets people ask questions and then uses an algorithm to pair them with experts to give answers. Pinterest said the startup’s skills will help expand its online search tools including a new feature called Lens that conducts a search based on what’s in a photo, and says it will “accelerate our efforts in building the world’s first visual discovery engine.”
The terms of the deal aren’t available, let alone the ultimate intentions, so it’s unclear just what will happen. Will Jelly be independent, or melt into its new owner? Stone sees the deal as important to the “future of human powered search and discovery,” though, so you know what his focus will be.
There are some theories of why this merge happened, The Verge says:
“The deal seems to have been more of an “acqui-hire” for Pinterest — a way of buying some talent to work on a specific problem. Finkel is joining the “growth product team,” a spokeswoman said, and Stone — a Pinterest investor, incidentally — is becoming a “special adviser” to Evan Sharp, Pinterest’s co-founder and chief product officer. It’s unclear how putting Finkel on the growth product team is going to improve visual search. And I’d be shocked if Stone were still working out of the Pinterest office a year from now. In the meantime, Jelly appears headed toward death once again. Maybe this time it will stay that way.”
Pinterest hasn’t yet decided whether to shut down Jelly’s apps.
Do you think it was a smart move? Let us know your opinion!
Tagsappsit servicesjellypinterest