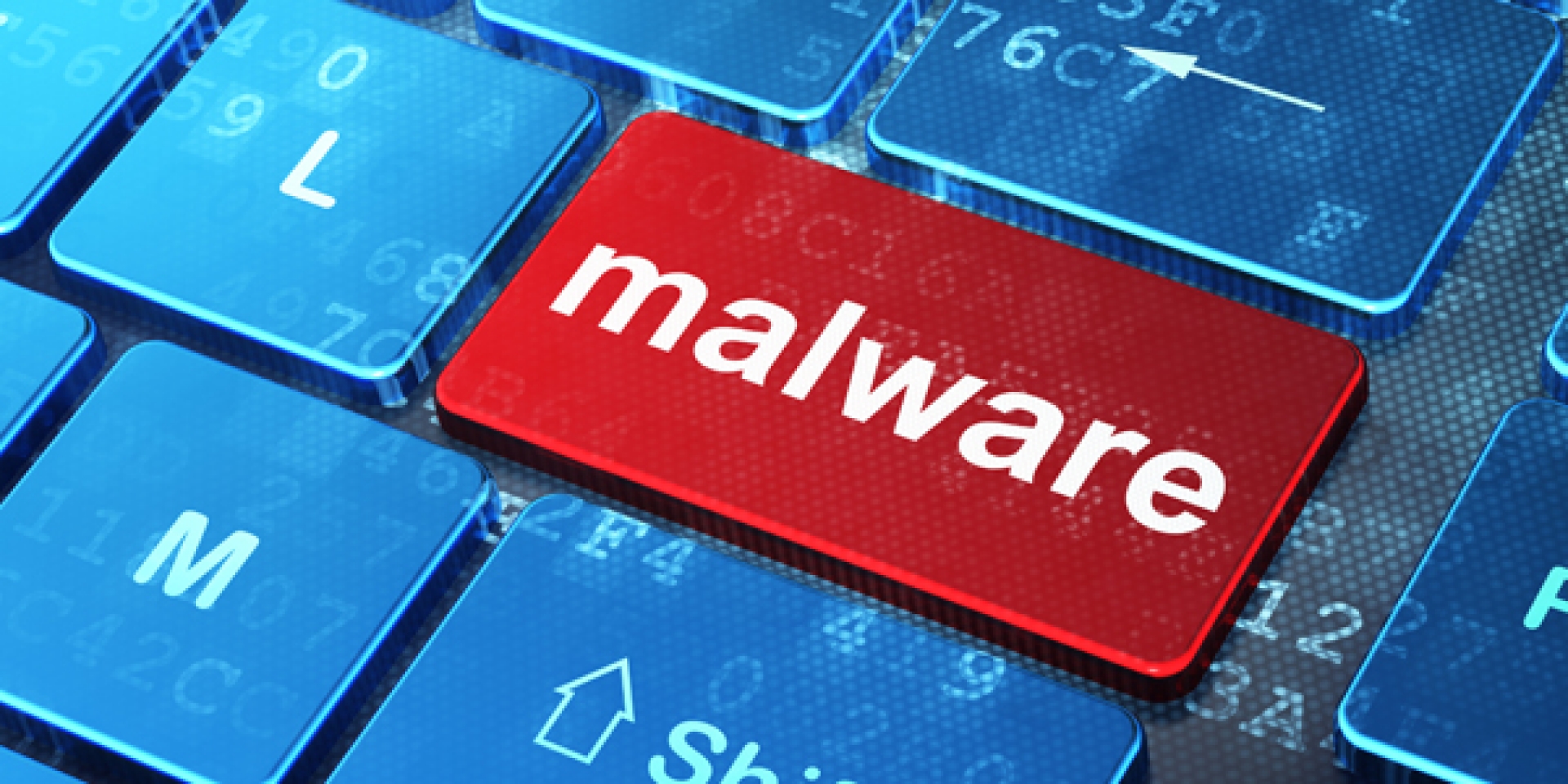 On Posted on July 21, 2019 by admin to EOX Blog
The mention of virus, root kits, Trojans, email bombs, Boot Nukers, Worms, Key loggers, picture infectors, web hijackers, advert malware, intrusive spyware, buffer overflow exploitations and other such terms is enough to scare almost every user today. Each day we fear that a new type of bug is ready to infect, exploit or damage our work.
Before it is too late, you must find ways to get rid of these malicious computer viruses so that neither of your important data nor your coding will be lost and tampered with.
Everyone is now aware that a virus is more contagious and potential than common cold. Therefore only an effective and everlasting solution can ensure your computer’ protection and the only solution that will bring ease to you is the best antivirus software.Malwares and spywares are the nastiest one which has caused a lot of damage to the online world in the last ten years. This has been observed that the rate of spreading infections of viruses on personal computers is much slower than the malware attacks or the infections through the malwares.
Here are the following categories that come under the malware which need antivirus software to be eradicated:
The Trojan Horse
It is a file that contains a virus or malware which generally does not look innocuous to a virus scanner since it is unable to find the damaging code which is inside the file itself. This file requires human interference to operate and contains any attachment or email which once opened can spread very easily.
Worm
It is a self replicating malware that can copy itself without any user intervention and travel along a communication network. It is usually found to disrupt communications and network bandwidth.
Root kit
It is a computer code used to modify the administrator or system level files that allows the hackers to access computer systems often without the knowledge of the user or the network administrator.
Backdoor exploitation
The name itself suggests that it brings only nasty changes and is specifically operated by the hackers only. It has less functionality but tend to be more attacking nature. It is used to maintain contact with the infected computers by the hackers and is used generally for identity theft.
Spyware
They are often cookies or downloaded active X- files that keeps an active heed on your performances like internet access and website visiting to provide the targeted adverts. Usually the cookies are innocuous and the most dangerous are the web hijackers and acts with constant nagging screens. If you do not be cautious and unable to recognize the regular alert messages then surely the antivirus software installed by you is the fake one.
Therefore, to get rid of these malwares, you can use the free antivirus download for your computer. Look for the best antivirus software and get protected from viruses and other harmful elements in the internet.
Tagsit securityit servicesmalwareroot kitsecuritytrojanviruses