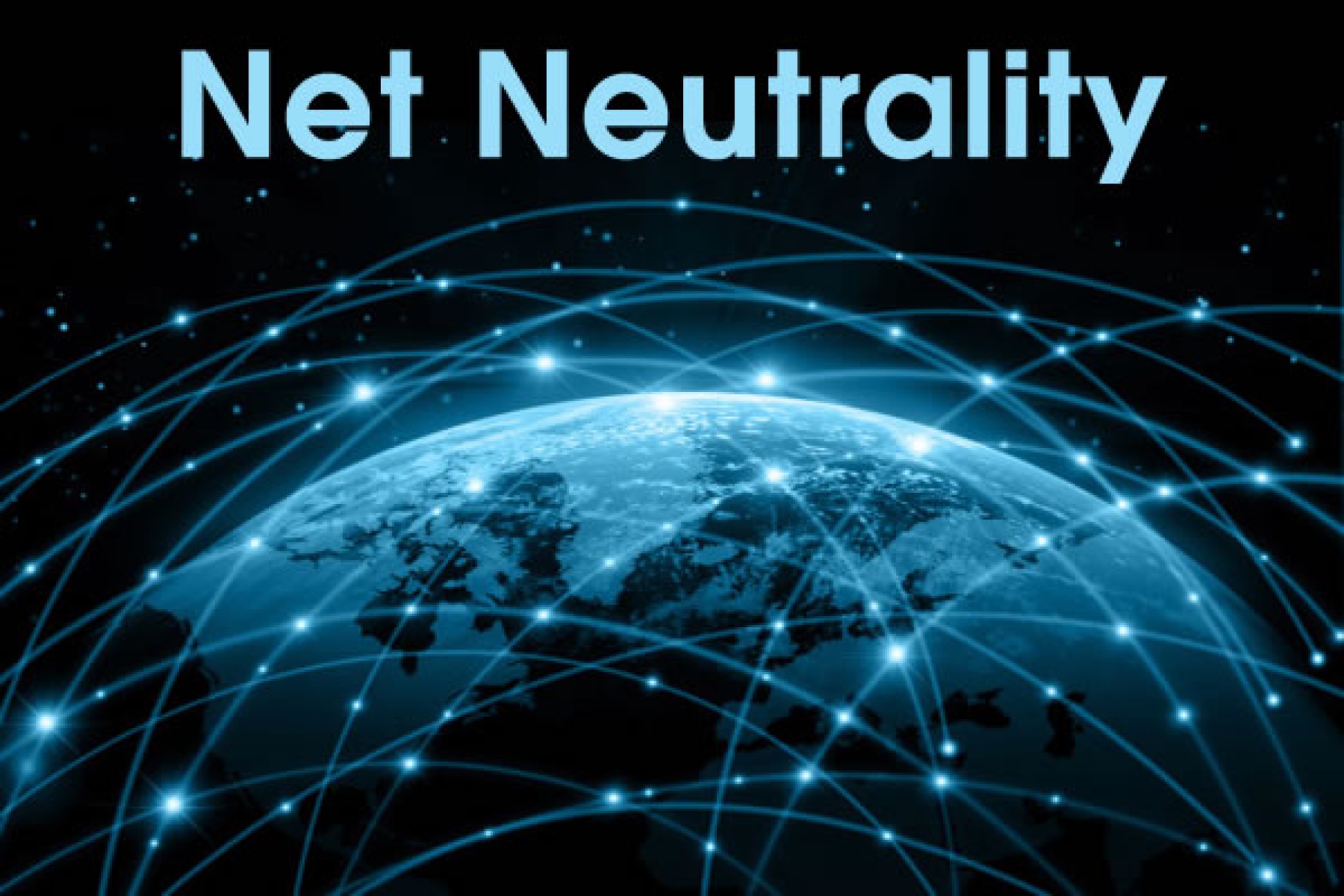 On Posted on July 12, 2019 by admin to EOX Blog
Today, the Internet is commemorating a Net Neutrality Day of Action to stand up for net neutrality in the United States. Net Neutrality is the idea that internet service providers (ISPs) should enable access to all content and applications regardless of the source, and without favoring or blocking particular products, services, or websites. That means no zero-rating, no fast lanes, and no slow lanes – just an open internet where providers must treat all data equally.
Google, Facebook, Netflix, Private Internet Access, Mozilla, Cloudflare Vimeo, Snap Inc, and Amazon are just some of the big names that will be participating in this year’s Net Neutrality Day of Action. The list of participating websites goes on and on and includes thousands of companies. As you use the internet tomorrow, you will inevitably come across a pop-up imploring you to submit a comment about net neutrality to the FCC. The FCC has indicated that the growing number of pro-net neutrality comments actually might affect the FCC’s decision on net neutrality.
In 2014, many of the same tech companies and internet activists participated in a day of action called the Internet Slowdown Day to raise awareness for net neutrality. In 2012, the Internet Defense League rallied the internet to stop the passage of SOPA and PIPA in Congress with grassroots activation of comments. On July 12th, the American people will join together yet again. Evan Greer, Campaign Director of Fight for the Future, one of the organizers of the Battle for the Net alongside Free Press and Demand Progress, said:
If we lose net neutrality, the Internet will never be the same. No one wants their cable company to have control over what they can see and do online. Internet users know that their freedom is worth fighting for, and on July 12, we’ll fight to win.”
Even if the FCC is overwhelmed by comments today, the Battle for the Net organizers have ensured that comments will be saved and submitted when the system is operational. Today is a big day for all of us – show Team Cable that the internet can and will rise up to defend open internet principles like net neutrality, just as we have in the past. Just as we stopped SOPA and PIPA – we will stop each subsequent attempt to destroy our net neutrality.
Tagsfccnet neutrality