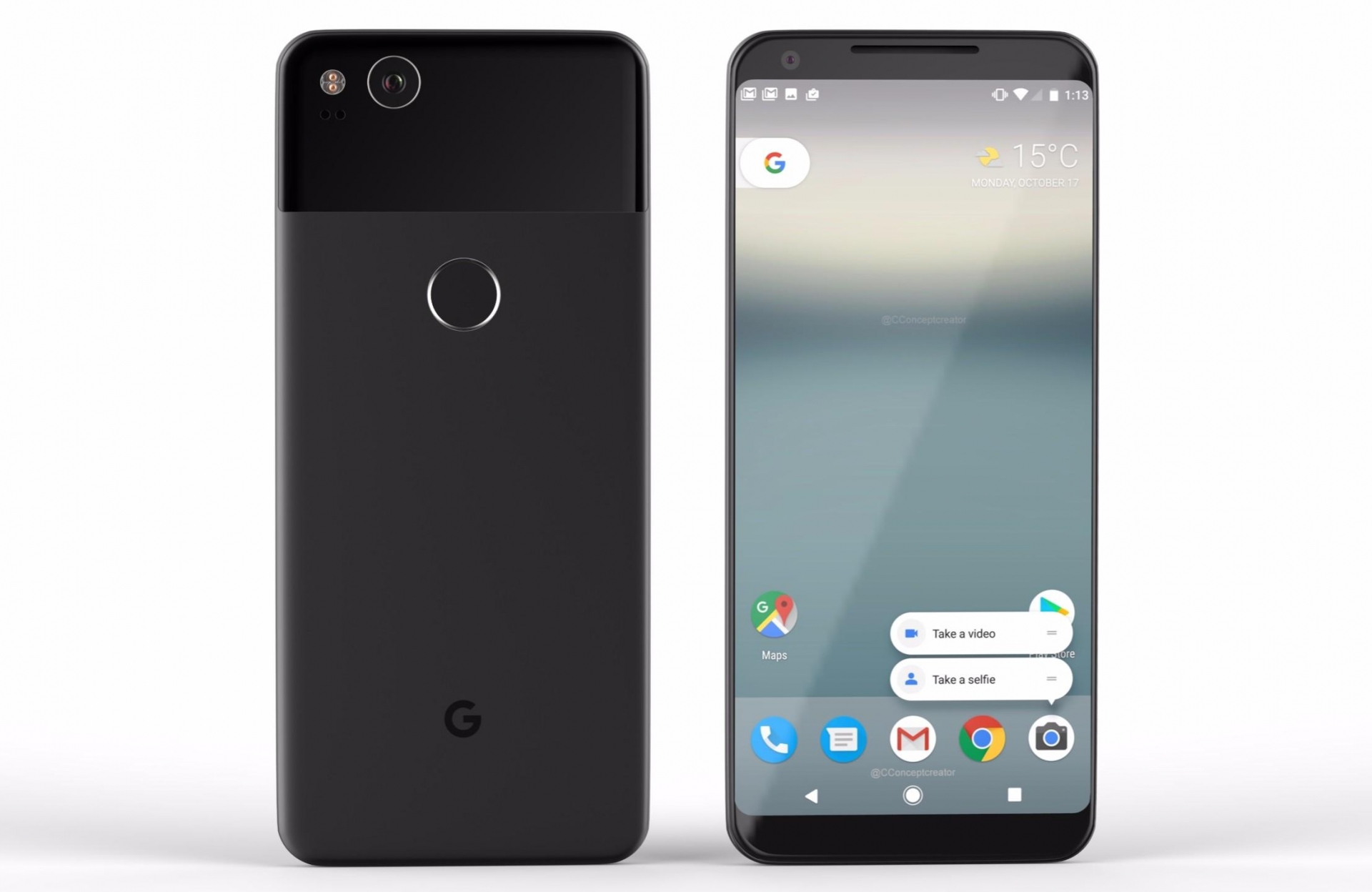 On Posted on September 27, 2019 by admin to EOX Blog
Google’s Pixel 2 and Pixel 2 XL are coming very soon. They are 2017’s last major smartphone releases and the two models are likely to meet very different reactions due to controversial design differences. And now we know a lot more…
In a string of tweets Artem Russakovskii‏, founder of consistently reliable tech site Android Police, revealednew information about the Pixel 2 from a source who claims to have used the Verizon edition of the phone.
These are the big takeaways:
No Dual Lens System – as was widely expected Russakovskii‏ says his source believes there will be no dual camera Pixel 2 to compete with the systems in the Galaxy Note 8, iPhone 8 Plus and iPhone X.
Pixel Portrait Mode – despite using a single camera, the Pixel 2 will introduce a version of Apple’s Portrait Modeworking entirely through software. Google’s image processing is class leading, so it would be a big scoop if it pulls this off.
Redesigned Pixel Launcher – this has been “crazy redone” with the search bar moved below the dock and a “whole new design” for the Google home page. If true, this will be the biggest Launcher change in generations.
Automatic Song Detection – the Pixel 2 will automatically listen for music and display the artist and title on your lockscreen. This works anywhere, whether you are at home or in a coffee shop. It sounds both brilliant and creepy in equal measure.
Squeezable Assistant – Pixel 2 has pressure sensitive sides and squeezing them will launch the Google Assistant, even from the lockscreen. The squeeze intensity is adjustable.
Stereo Speakers – Google will bring back stereo external speakers as seen on the Nexus 6 and Nexus 6P before they were disappointingly dropped from the original Pixel and Pixel XL.
No Curved Glass – Unlike Samsung’s Edge displays and even Apple’s 2.5D displays (which curve at the edges), the Pixel 2 will have a completely flat display.
Goodbye Headphone Jack – Google will remove the headphone jack from the Pixel 2 in what is likely to be a highly controversial move (its inclusion in the original Pixel was lauded over the jack-less iPhone 7 in Google’s marketing).
It is worth noting none of this information relates to the Pixel 2 XL, though that is also expected to have dual stereo external speakers, a squeezable design and no headphone jack. Given most of the other features are software based, I would also expect them to carry over to the Pixel 2 XL, even though its physical design will be significantly different.
Will these changes be enough to justify the major price increases Google is expected to give the Pixel 2 and Pixel 2 XL? We should know in less than a week…
Tagsgoogle pixel 2smartphones